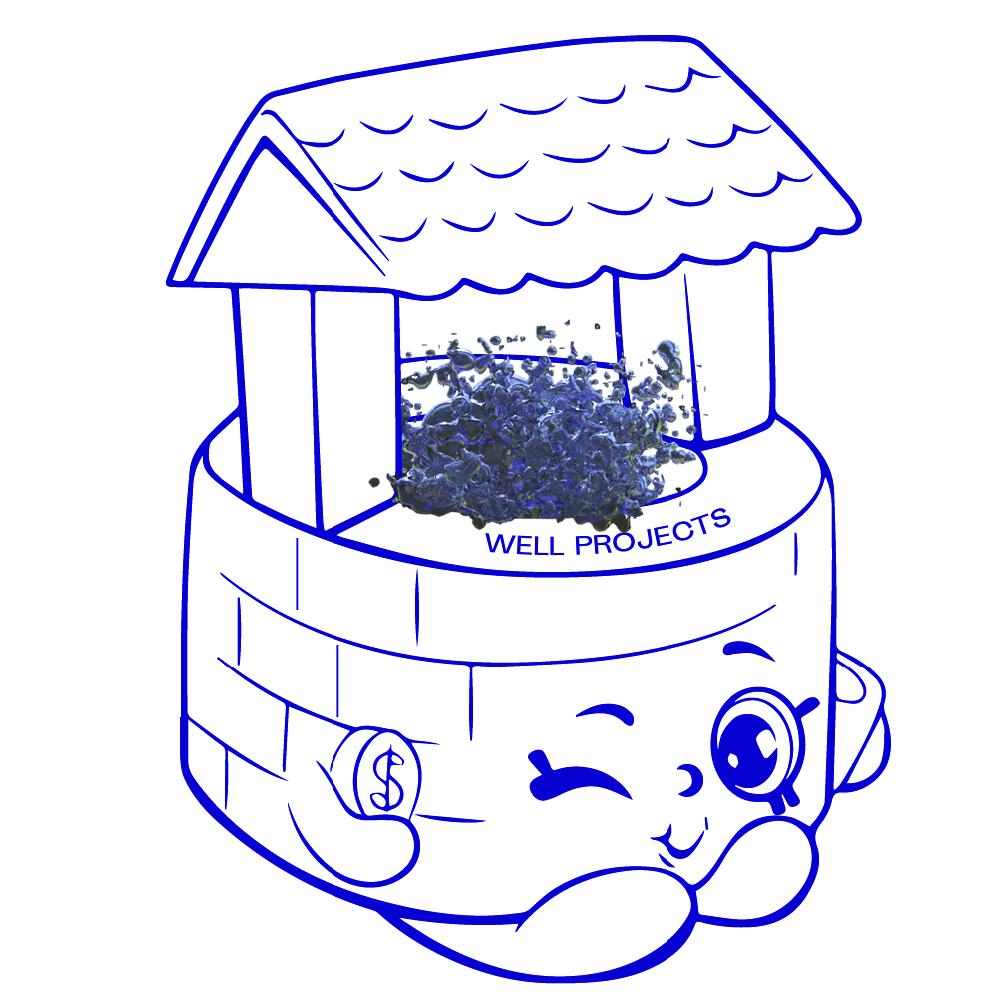 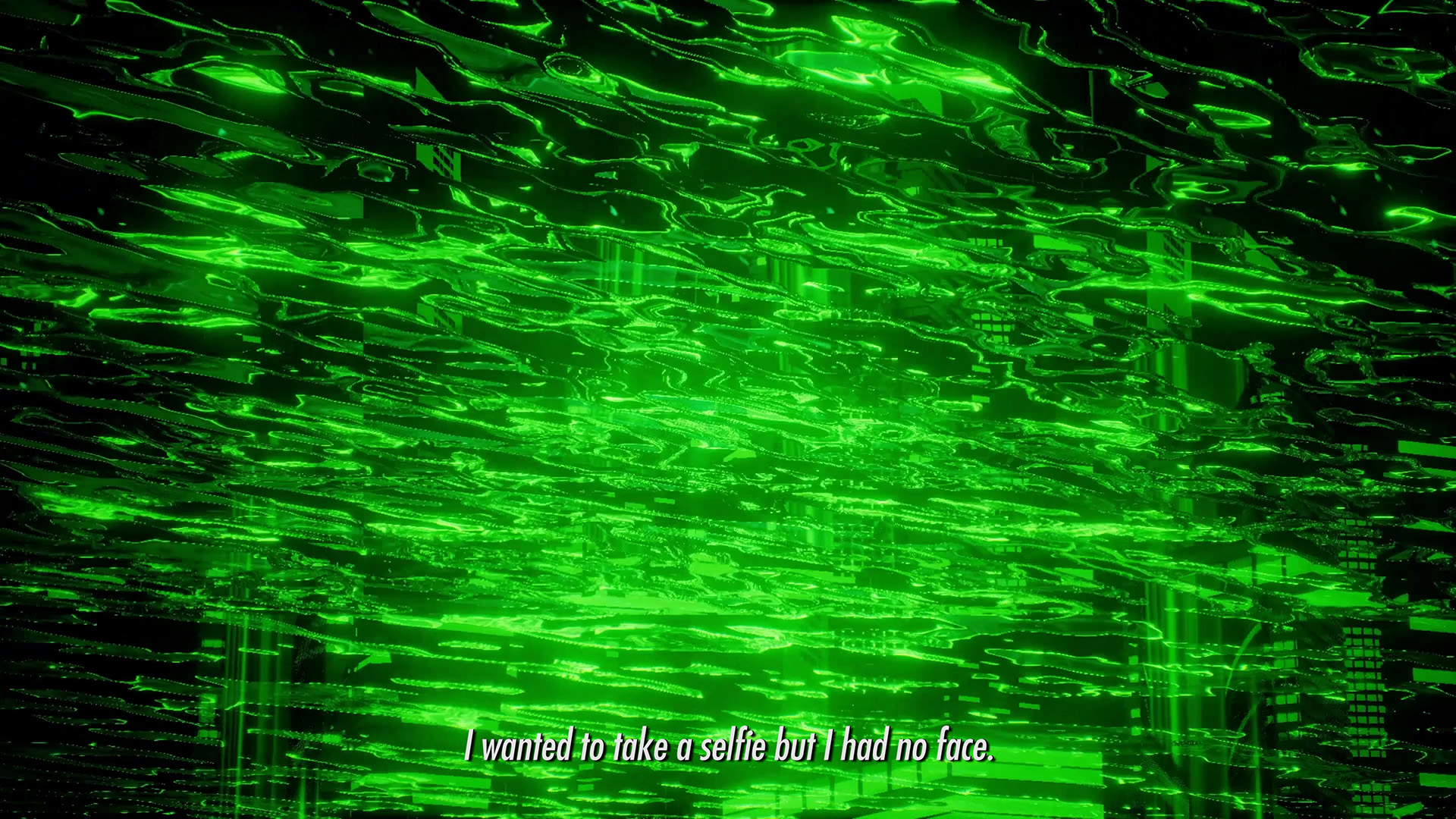 Geomancer is a computer-generated film by Lawrence Lek about the creative awakening of artificial intelligence. On the eve of Singapore's 2065 Centennial, an adolescent satellite AI escapes its imminent demise by coming down to Earth, hoping to fulfil its dream of becoming the first AI artist.

Part philosophical reflection of where 'genius' resides, Geomancer also summons up the spirit of our rapidly dawning age - one whose characteristics include the growing ascendancy of the cultural phenomenon of Sino-Futurism. As the geopolitical axis tilts further to the East, and as once-dominant economic/technological models are cast into doubt, Lek alights on a longstanding tension between the place of the human and the role of the machine, sharpened by contemporary hopes and anxieties around the rise of East Asia, and by speculations that new forms of artificial intelligence, already outperforming mere mortals in matters of automation and aggregation, will challenge us in more creative skills as well.